Mimbre can respond to your theme, space and brief to create a bespoke performance for your event. We work with some of the UK’s finest performers and exciting artistic collaborators, creating stunning and exciting shows from the intimate to the spectacular.

Our Artistic Directors are leaders in their field.  They can facilitate research and development on physical concepts, coach and choreograph specific physical ideas or be a part of your artistic team throughout your process. 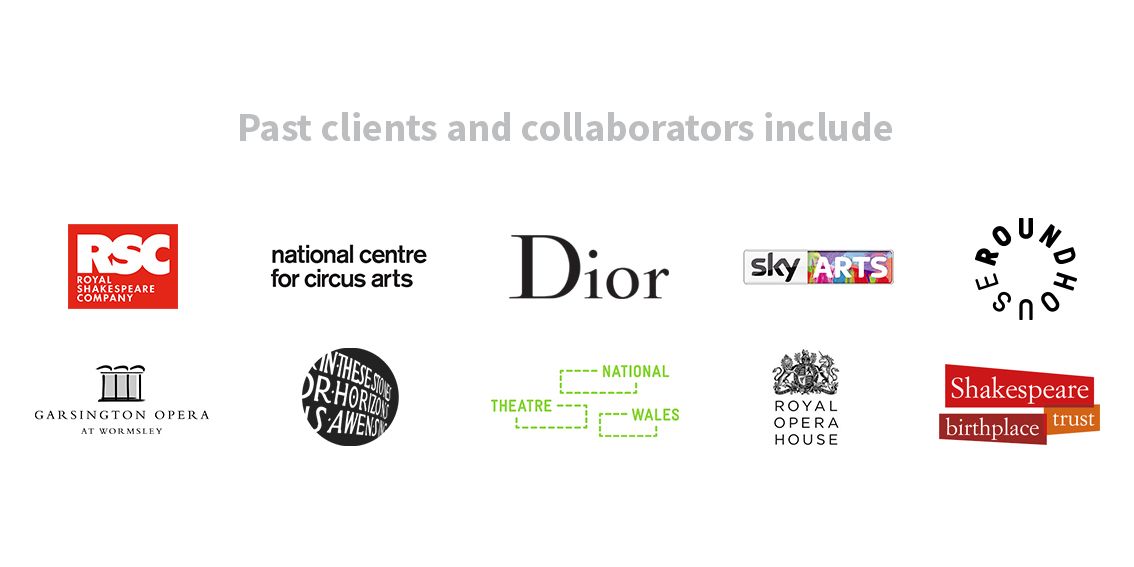 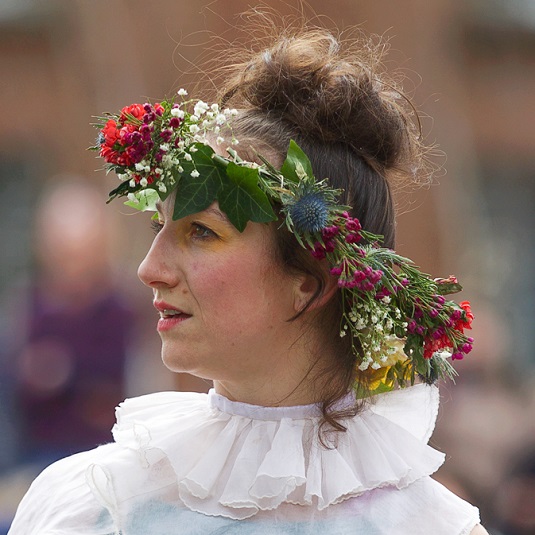 After graduating from the National Centre for Circus Arts (NCCA), I founded Mimbre alongside Lina Johansson and Emma Norin in 1999, with a vision of challenging the predominant gendered roles within contemporary circus. Today, Mimbre is still a female-led company creating nuanced, acrobatic theatre.

I have been both an artistic director and performer within the company, taking part in many of our productions that have toured nationally and internationally. My most recent work as a performer includes being one of the 18 Mimbre acrobats to perform alongside Dior’s Spring-Summer 2019 Haute Couture Show at Paris Fashion Week, the Sky Arts silent comedy Ruby Robinson alongside Kim Cattrall, Aida – English National Opera, The Party – Nearly There Yet, Wondrous Strange – a RSC-commissioned show, and Mimbre’s If I Could I Would. I am currently working on Mimbre’s latest production Three, which will begin touring in May.

Alongside my creative endeavours, I strive to understand the effects of training and touring on the performer’s body. In 2015 I organised and curated the first UK Acrobatic Symposium alongside Glen Stewart (Head of Training at National Centre for Circus Arts). This two-day conference brought together specialists from sports medicine, dance and movement sciences, and circus experts around the themes of acrobatics and anatomy. I was also on the steering committee for One Dance UK’s first Hip-Hop and Circus Conference at Stratford Circus. 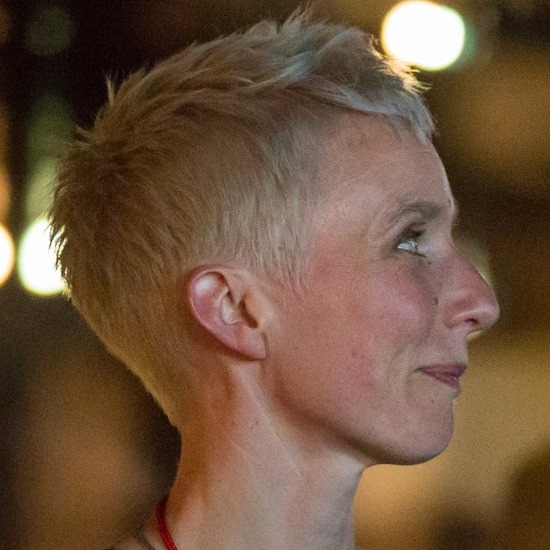 Mimbre has toured across 23 countries and has created performances for both small and large scale, for indoor venues as well as outdoor settings.  Mimbre is recognised for its excellence in developing circus and outdoor arts in the UK and is supported by Arts Council England as part of their National Portfolio. Mimbre’s last production; The Exploded Circus is a visual extravaganza weaving a physical story about how we deal with change and new beginnings. I most recently choreographed 18 acrobats to perform alongside Dior’s Spring-Summer 2019 Haute Couture Show at Paris Fashion Week.

In addition to my work with Mimbre, I work as choreographer, director and movement director for circus, theatre and opera. Originally trained in circus skills and specialising in acrobatics and acrobalance, I acquired further training and influence from a variety of movement practices and performance collaborators. These have shaped and informed the style and the physical language I have developed for a range of theatrical settings: always pursuing heightened physicality, stretching the subtle and spectacular ways that choreography and physical imagery can be used to enhance or tell a story.