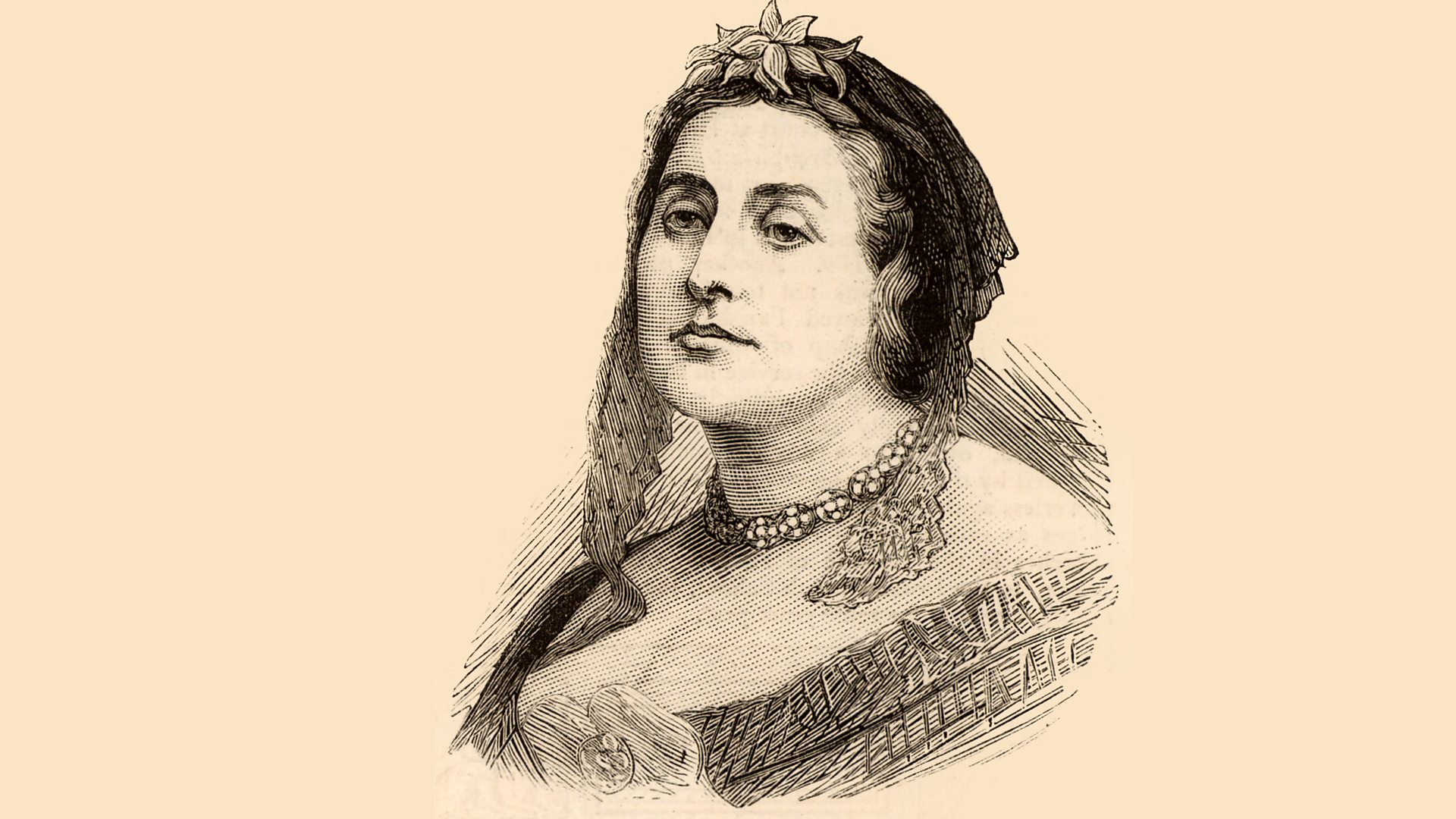 Before rape within marriage was made a crime in 1994, before the 1975 Sex Discrimination Act made it illegal to discriminate against women at work, before women were given the same right to vote as men in 1928 or at all in 1918, came the Married Women’s Property Act of 1870 which I think was the most important Act of Parliament in support of the rights of women in the United Kingdom. For Women’s History Month I’d like to write about this Act and one of the women who brought it about, Caroline Norton.

Caroline Norton (neé Sheridan) came from a relatively genteel and well-connected family, and married a man, George Norton, in 1827 when she was 19. The only way to describe George is a total toerag. He belittled and beat Norton and, once their marriage broke down completely, refused to divorce her and denied her access to their children.

In 1836, when Caroline left her husband, married women had no legal status of their own. Once a woman married, everything she might have owned before that became the property of her husband, and any money she earned during the marriage legally belonged to her husband. Single or widowed women were considered as separate legal entities, but married women were thought of as literally the same person as their husband.

This brings me to my favourite thing about Caroline Norton: once she found herself in this situation she ran up debts and when the creditors came to collect their money directed them to her husband. After all, if you can’t own money then you can’t owe it either.

Norton’s campaigning partly drove the passing of the Married Women’s Property Act which meant for the first time women had a right to the money that they earned after marriage. It was by no means perfect, any property a woman owned prior to marriage still passed into the ownership of her husband, but from this point on theoretically a married woman could support herself and her children outside her marriage.

Nothing that has followed for women: voting, workplace rights, control over our own bodies, could have happened without this first step of recognising married women as people.

It’s interesting to me too that in our capitalist society, what makes (or made) an individual an individual is the ability to earn and own things. Norton would never have described herself as a feminist and definitely did not agree that women and men were equal, but arguing for this particular law is almost the definition of liberal feminism. A more radical or socialist feminism would argue that rather than women being given the right to own things, men should no longer be able to!

It would be nice to think that the issues that Caroline Norton faced are completely ended now, but only last month a woman was refused the right to divorce her husband, women often do not earn as much money as men, particularly after they have children, and women still remain in abusive relationships because they feel they can’t afford to leave. However, I am glad that every time I do the payroll at Mimbre the payslips get sent to my colleagues instead of their partners.