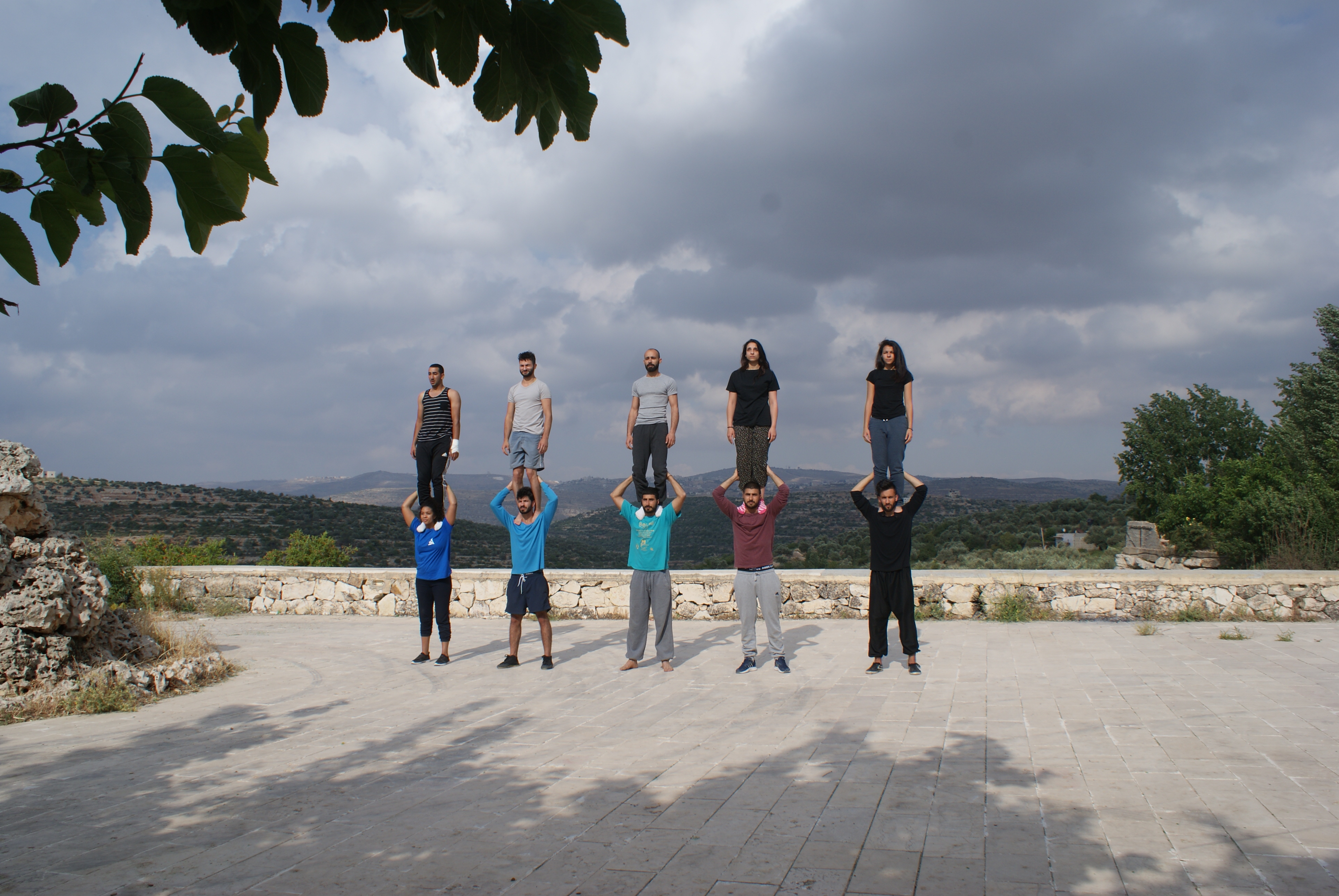 20 Dec Circus and Change – inspiration from the Palestinian Circus School

I love circus – doing it, creating shows with it and teaching it. With my work I try to share the beauty of circus and I also try to use it in ways where I hope it might make a difference, however little: by touring shows outdoors where more people have a chance to see them, by teaching a youth programme that’s open to all kids regardless of background, by using circus as a language to create and share stories that I care about.

But I often feel like I’m deluding myself about it having any importance at all.

However, earlier this year I had a chance to visit and work with the Palestinian Circus School in the West Bank, through a Roundhouse project, which turned into one of the highlights of my year and utterly reignited my belief in the potential power of circus. I came away with so much renewed energy and inspiration from meeting the people working, teaching and performing there.

Some have grown up in the refugee camps, some have studied advanced political theory, some have worked with theatre as a means of conflict resolution – as you can imagine they are passionate about change for the situation and everyday life of people in Palestine. And for various reasons they have arrived to the conclusion that right now, for them, circus is the most powerful tool they have to make a tangible difference. 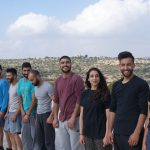 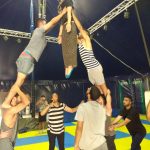 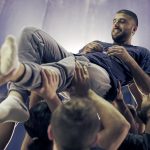 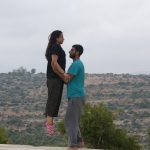 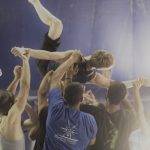 I was talking with one of the performers about their plans for their next productions and he articulated how, when they create a show touring internationally, they want to use circus as a physical language to share the stories of what the daily situation in Palestine is like – to bring awareness of the situation. But that when they make a performance for the Palestinian audience they want to make a different show. The audiences already know all about the problems; they eat it, sleep it, live in it. Then, the power of circus is to bring a moment of beauty and lightness, for the audience to enjoy themselves in spite of the problems, to laugh, to share, to feel hope. And the beauty of circus is that it can fill both of those roles.

The school also teaches circus workshops all across the West Bank, including in several refugee camps and for children with severe learning difficulties. The workshops allow the children to enjoy being in their bodies, to play and to laugh despite the total uncertainty of their future. One of the young performers compared circus to a breath of fresh air when you are locked in a stuffy room.

“You may ask: why teach circus in Palestine? Because the occupation is devastating our lives, as individuals and as a nation. Dignity, unity, respect, trust but most of all hope are under serious threat. We have to believe that a a future Palestine is possible, with people who dream of a better life and invest positive energies in their society. Therefore, with our circus school, we want to develop the creative potential of young people in Palestine to engage them, empowering them to strengthen their identity, and enter into a constructive and positive dialogue with each other and with their society. We offer a safe space where people meet in equality and by working together we achieve the most meaningful result.“ 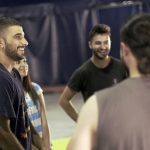 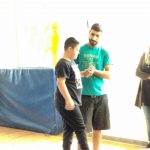 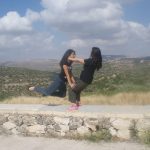 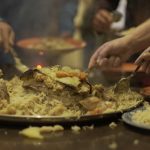 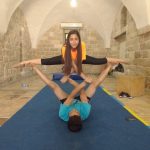 But while circus always includes risk, at the West Bank that risk is of a different scale. In 2015, Mohammed Abu Sakha – one of the teachers at the Circus school – was arrested at a checkpoint and subsequently held in ‘administrative detention’ for over two years – a law that allows Israeli forces to hold someone for renewable periods of six months without having to present any tangible accusations or go to trial. In one of the few visits his mother was allowed he told her of trying to relieve the plight of the other prisoners, especially the adolescent prisoners, as young as 12 and 13 years old:

“He has turned the prison into a small circus, making shows and entertaining prisoners. He told me we force ourselves to believe that we are in a summer camp, not a prison so that days pass by quickly.” Mohammad Abu Sakha’s mother

Sometimes I feel a bit uncomfortable about the idea that making people laugh is the best we can do. But one of the people we got to know maintained that “laughter, creativity and maintaining hope is sometimes one of the strongest defiance we can make in the face of the occupation.”

And maybe that is true for us in other places too. At the moment in the world there are so many forces pushing for us to close ourselves in, separate into token groups and turn against each other. If consciously used, circus can work towards the opposite: meeting, sharing, trusting. By defending children’s right to play and laugh we actively defend the belief that the world can be a better place, an open place, a loving place. However pathetic our attempts of change sometimes feel, this trip re-inspired me. Reminded me that we should use even the smallest power we have to create positive change around us; if many of us do it the little drops still hollow out the stone.

In Palestine it hardly rains at all in the summer and the temperatures reach 40 degrees Celsius. But the West Bank is still full of people growing beautiful plants. Even the decision to keep a flower alive seems like a symbolic act of defiance and representative of the Palestinians’ belief in life and in beauty. 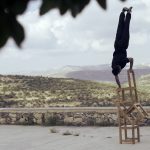 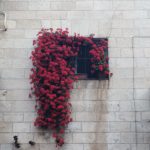 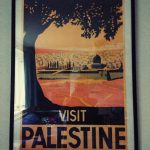 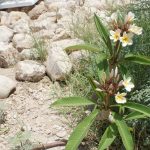 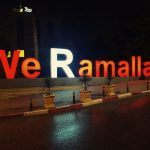 I feel utterly privileged to have had a chance to visit and to bring a slice of that belief with me home.

Below is a short video from our residency in Palestine: