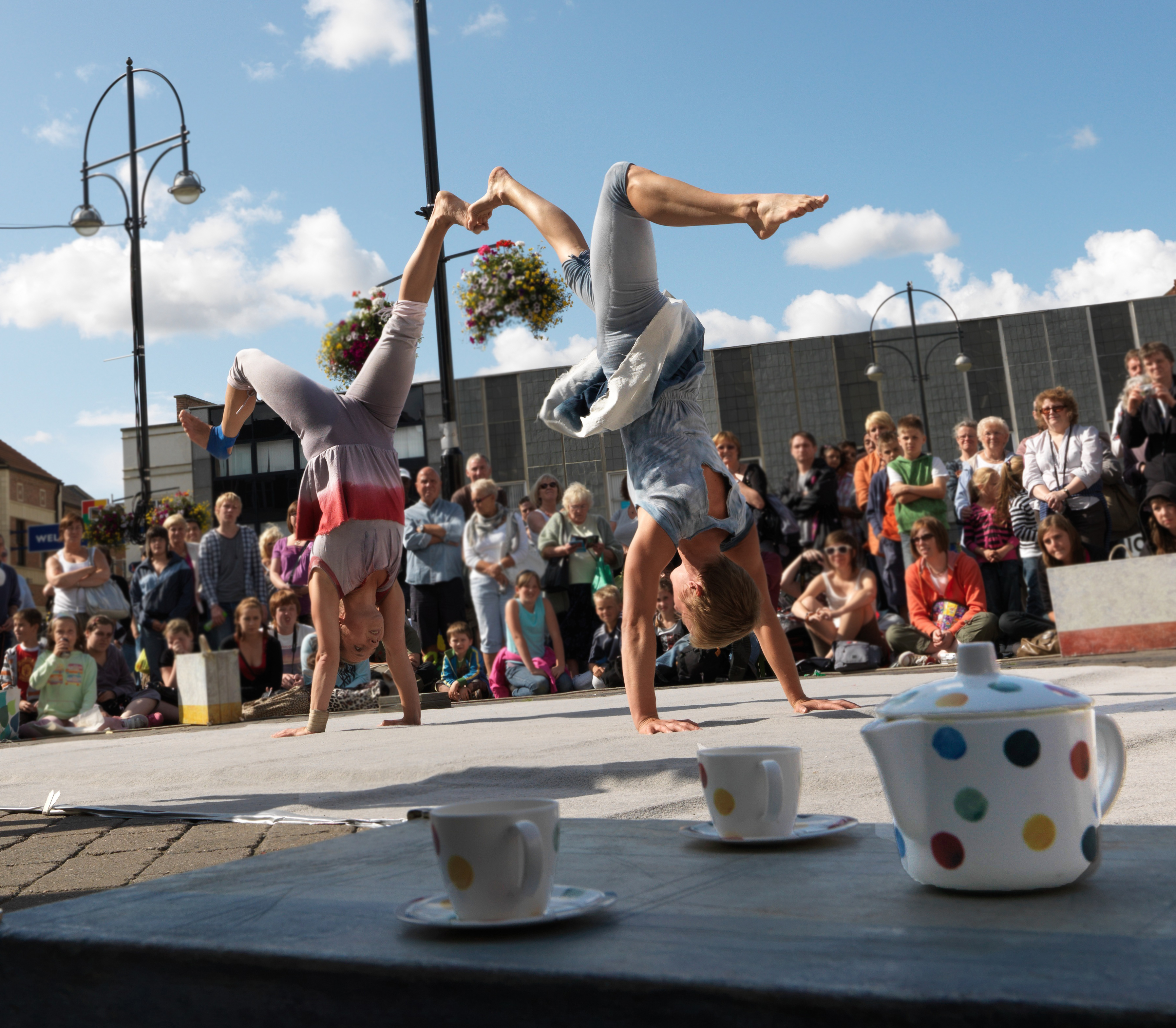 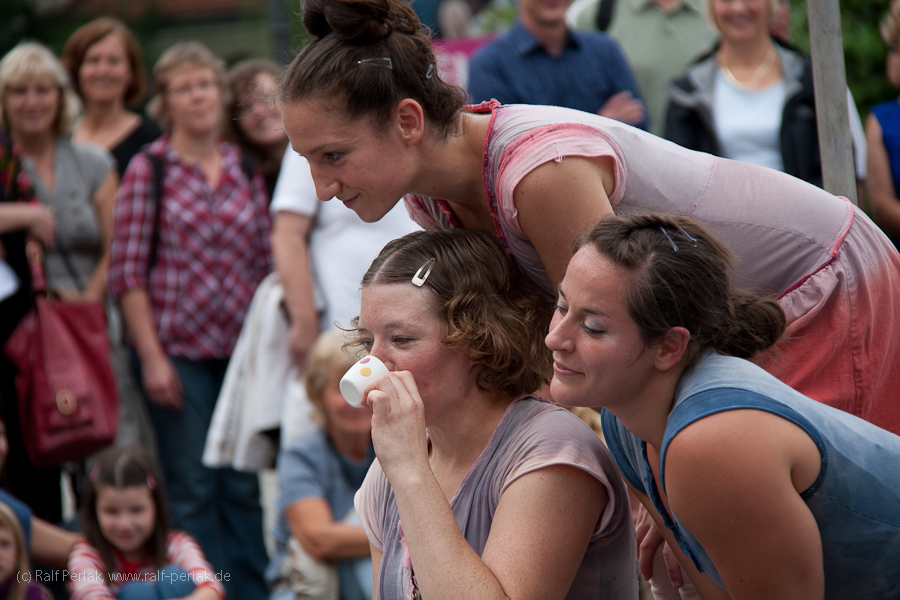 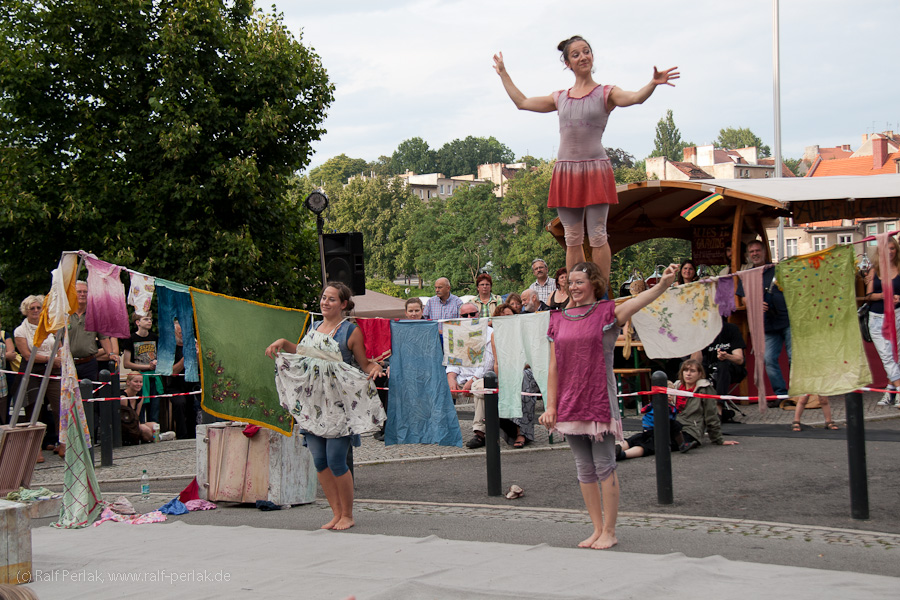 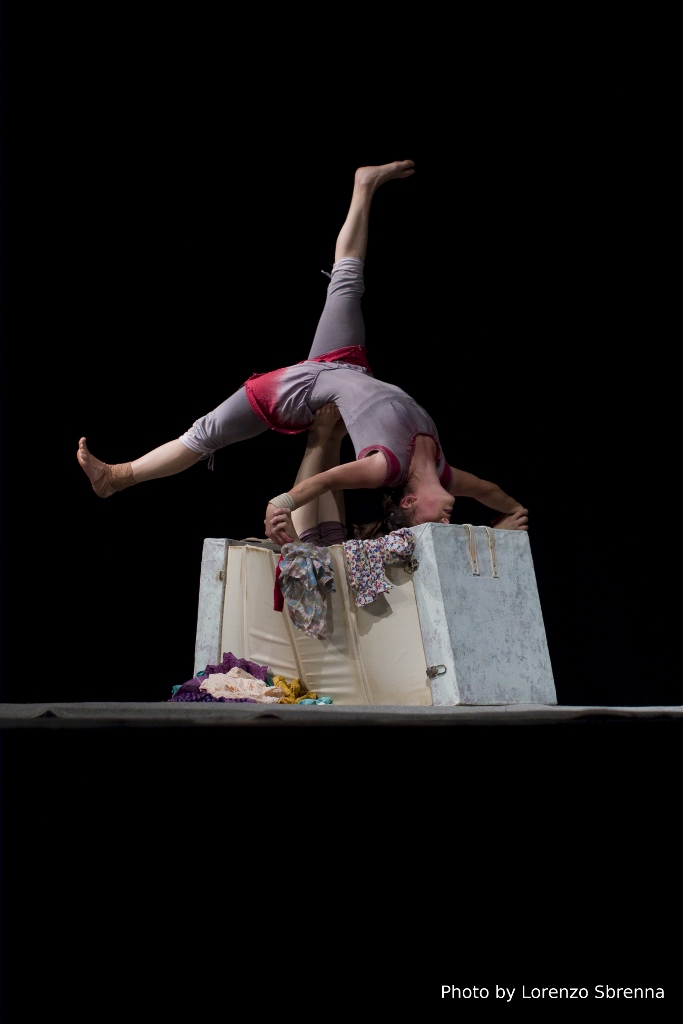 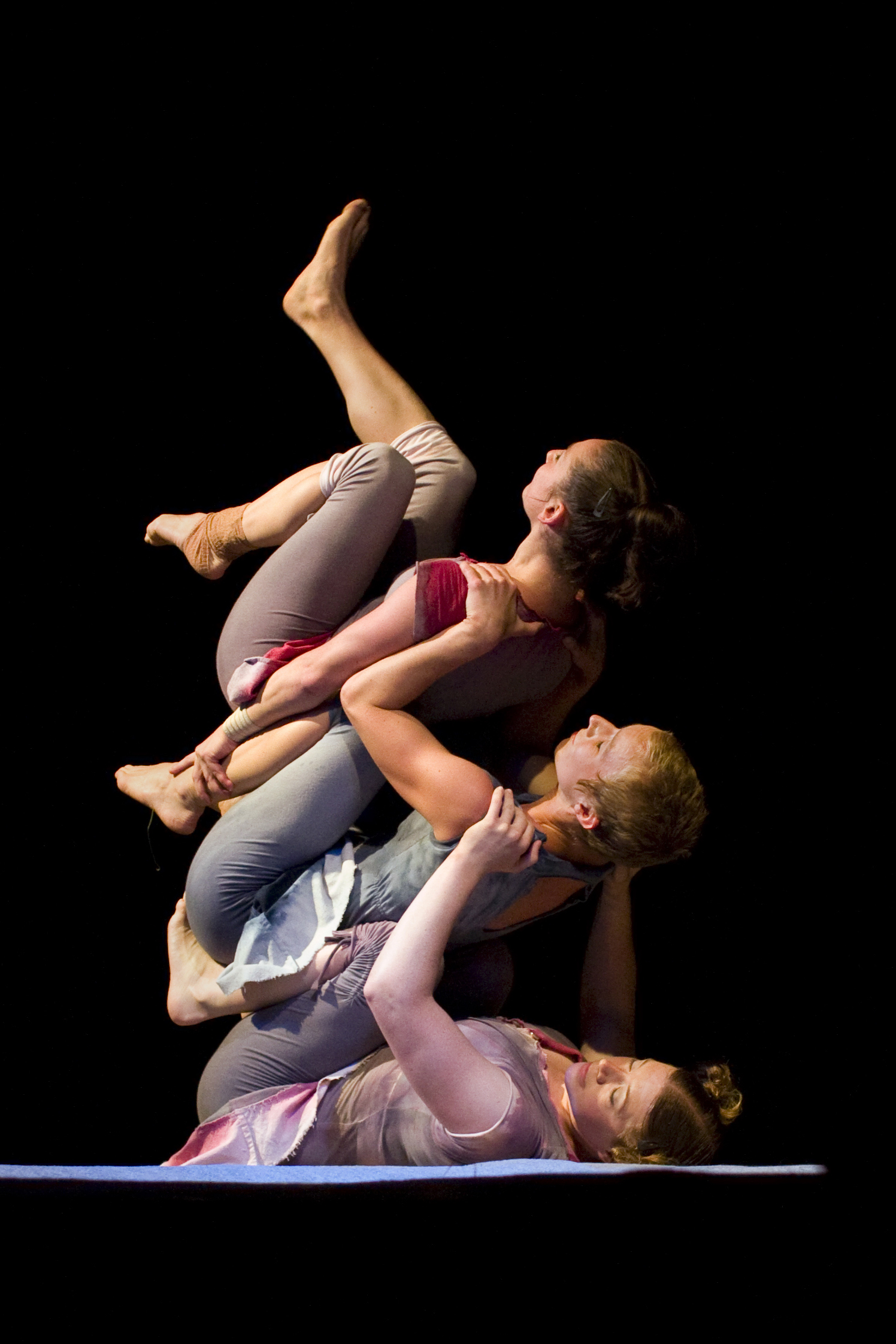 Rooted in a timeless and peculiar world, Until Now is a beautifully improbable acrobatic adventure, with a little magic and a few surprises.

Directed by Leandre Ribero (of Leandre and Claire) a poetic universe is fashioned from joyful flips and harmonious balances to speak of journeys, good-byes and the astonishing feats of friendship.