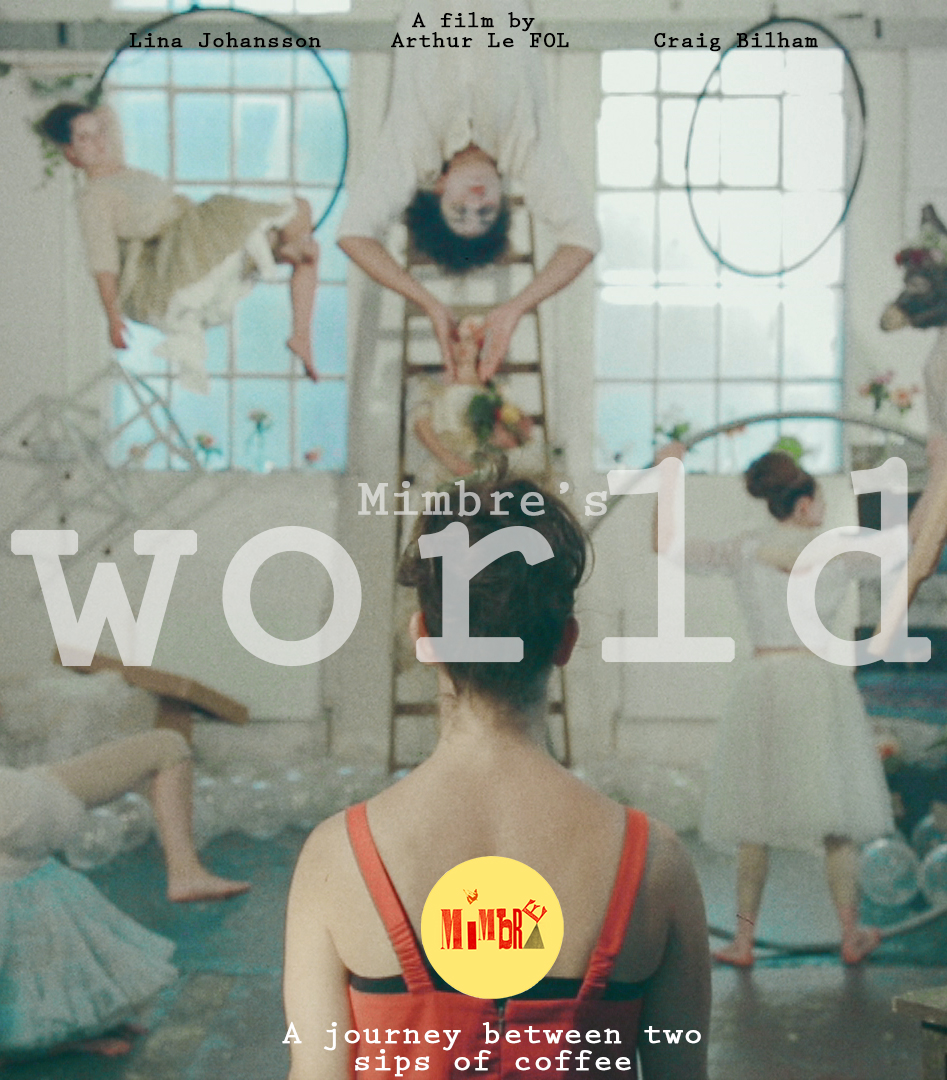 Follow us into a world where magic, mystery and adventure reach out into the every day, and where nothing – not even gravity – can hold us down.

Mimbre’s World guides you on this journey through the woods, ballrooms and darkest corners of Mimbre’s breath-taking world. A beautiful film that reminds us of the strangeness and beauty of the lives we live.

In 2016 Mimbre’s World was shortlisted for Best Production Designer at The Underwire Film Festival thanks to our inspiring collaborator Loren Elstein. As part of that festival, which celebrates women and film, it was screened at the Genesis Cinema in London.
It was also screened at the Athens Video Dance Project in 2018, as part of the official selection of short films for that year. 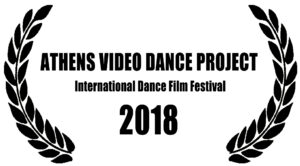 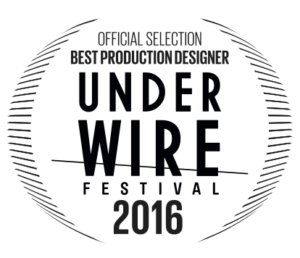