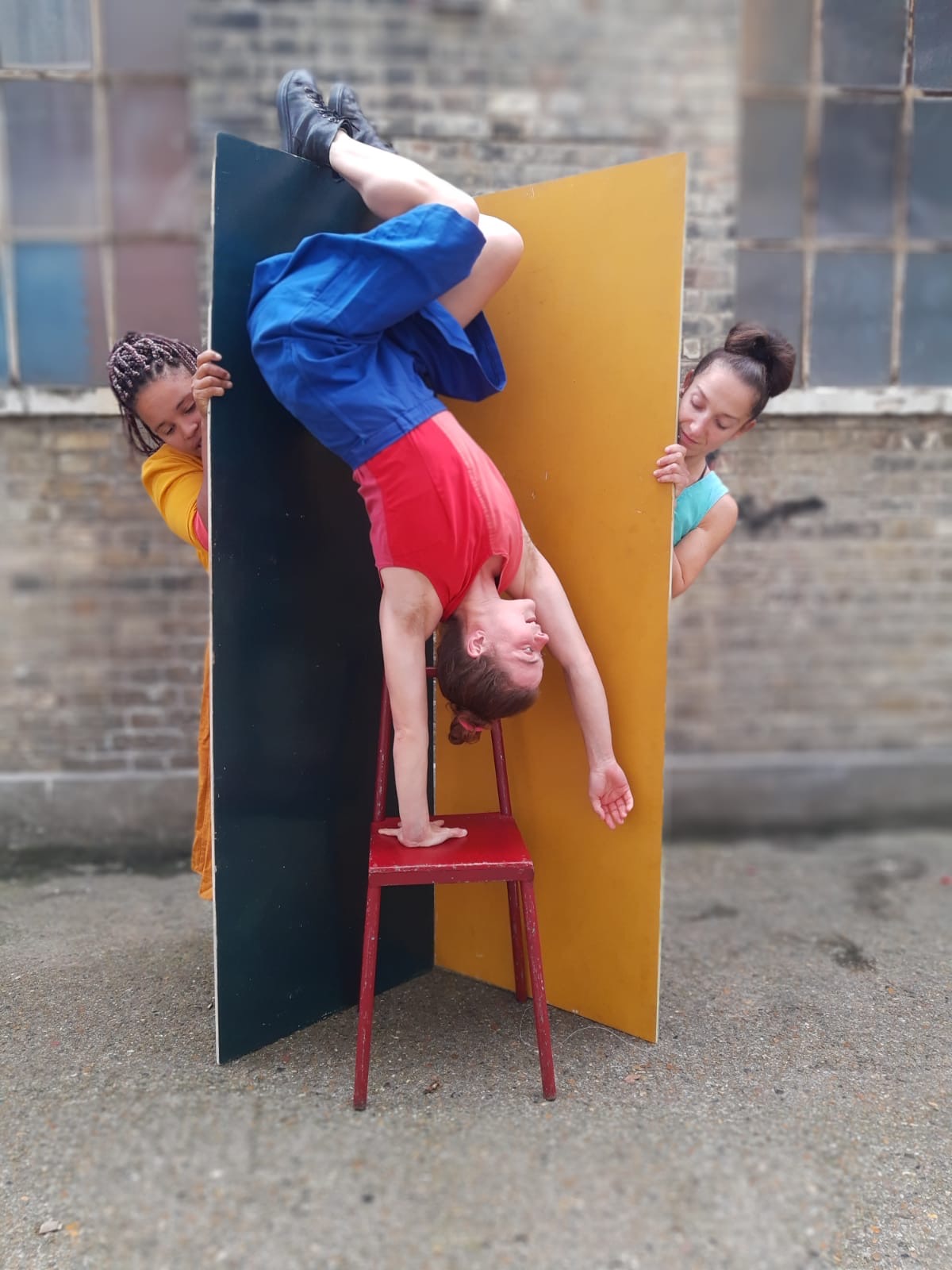 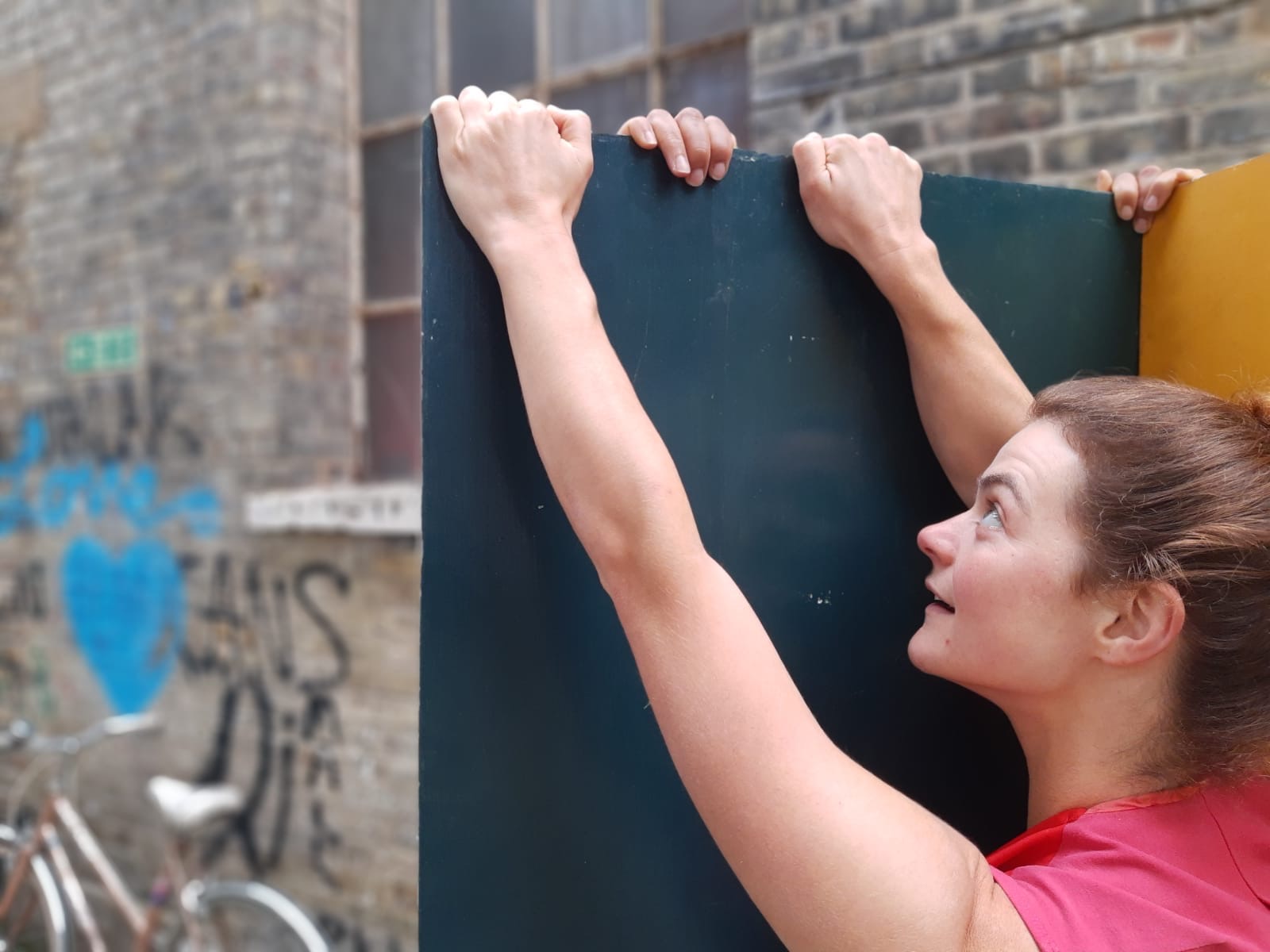 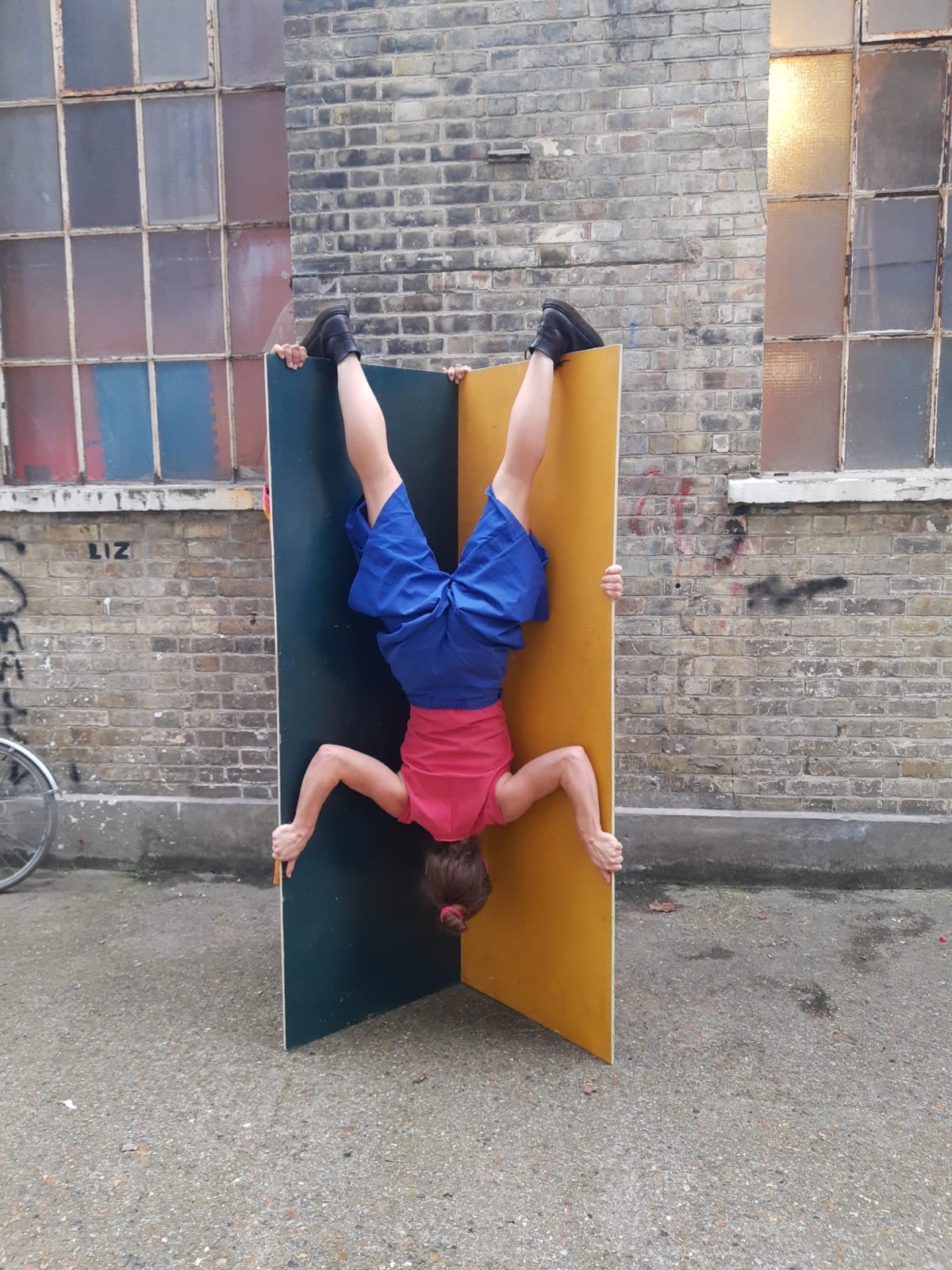 To Untouch is a live performance originally created specifically for Greenwich+Docklands Festival September 2020. It explores new and different ways of keeping physical connections and complicity between each other, when the impulse of direct physical touch has to be restrained.

This show has been created in direct opposition to Mimbre’s usual ways of working; instead of exploring what happens when one body is carried by another, these virtuosic acrobats are now examining what happens when they are not so reliant on physical contact, instead mimicking the very idea of ‘touch’ whilst remaining untouched.

Similarly, the site-specific In the Park reinterprets how bodies relate to each other from a distance, this was a short film commissioned to be part of Newham Unlocked Digital Festival and was a predecessor to the work that culminated in To Untouch. It was screened on 16th August 2020

In the Park was created specifically for the Thames Barrier Park, where three acrobats play and move around its beautiful landscaped features and explore what happens when they can’t touch, reinterpreting how their bodies relate to each other from a distance.